As new cases of Ebola cropped up in West Africa this spring, the international media ran a new series of headlines: “Why Does Ebola Keep Showing up in the Democratic Republic of the Congo?” “Why Veterinarians are the Key to Defeating Ebola” and “Where does Ebola Hide Between Epidemics?” These recent articles inevitably refer to the 2014-2016 epidemic, triggered , by forest removal for agriculture and resource extraction near human communities. Ebola, which is characterized by fever, sore throat, headache, vomiting, diarrhoea, rash, and haemorrhaging leading to internal and external bleeding, led to 11,310 deaths by 29 March 2016. It was a talking point at the 2015 UN Conference on Climate Change in Paris, and continues to be a major part of West Africa’s humanitarian crisis to the present.

The connection between health and environment is not a new development. Already in 1854, physician John Snow connected a cholera outbreak in Soho, London to an infected water pump. The water company responsible for supplying the pump, Southwark and Vauxhall Waterworks Company, was drawing its water from a section of the Thames River which was polluted with sewage. This finding led to improvements in sewage treatment and a concerted effort to clean up the heavily-polluted Thames River to better protect the health of English citizens.

The UN Intergovernmental Panel on Climate Change reported on 8 October that the planet is facing unprecedented global warming which will result in extreme heat, environmental degradation, climate-related poverty, and heat-related deaths. At this dramatic moment in human history, it is fundamentally important to look forward to protect our future, and to look backward to understand how we have arrived at this place and what we might do to avoid catastrophe. How have historians contextualized these emerging connections between population health and the environment?  Curious about the emerging research in this field, I tweeted earlier in August 2018 asking if there was interest. I wasn’t quite ready for the robust response I received. I was astounded by how much research was being done in this field, and how scholars are asking important questions and finding compelling evidence about the historical connections between health and environment. 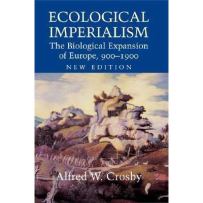 We can see the roots of historical analysis of health and environment in Alfred Crosby’s 1986 Ecological Imperialism, where the connection between environmental change and health was implicit rather than theorized, as part of a broader discussion of globalization, ecological violence, and the exchange of microorganisms. Environmental health histories of the 1990s applied Crosby’s theory of ecological imperialism to work on famine and epidemic disease in Indigenous populations caused by colonizer-driven environmental change. Building on the twentieth century writing of researchers and activists like Alice Hamilton, Paul Erlich, and Rachel Carson, twenty-first century historians like Linda Nash, Christopher Sellers, and Nancy Langston explore the ways that industrialization penetrated human bodies and medicine. This work has expanded greatly in recent years to include study of natural resources and health sustainability, as well as environmental change and emerging contagious, occupational, and chronic illnesses.

At present, historians across the world are creating innovative studies of the connections between health and environment. These studies share common themes, but vary widely in geographic and temporal locations, as the recent publication of Marc Epprecht’s Welcome to the Greater Edendale: Histories of Environment, Health, and Gender in an 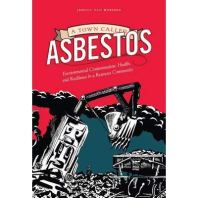 African City, and Jessica Van Horssen’s A Town Called Asbestos: Environmental Contamination, Health, and Resilience in a Resource Community show. The field naturally places vulnerable populations at the centre of the conversation, and makes space for conversations around environmental justice, inequality, and marginalization. With so many scholars approaching the subject from disparate disciplinary perspectives, the time is ideal for a conference which brings together researchers on the border of health and environment.

I am excited to announce that the 2019 Wilson Workshop will be titled “Perennial Problems: Health and the Environment across Borders.” This workshop combines the history of health with environmental history, which is an intersection I am deeply passionate about. My own dissertation examines poliomyelitis in divided Cold War Germany, and I study environmental treatments such as natural hot springs and picturesque treatment centers on polio patients’ physical (as treatment for paralysis) as well as on their mental health.

I am joined by a wonderful team of scholars who have been invaluable to the planning process: Mica Jorgenson is a postdoctoral fellow in the Sherman Centre for Digital Scholarship here at McMaster University. She is an expert in environmental history and digital research methods working on transnational gold mining and industrial disease. Heather Green is a postdoctoral fellow here at the L.R. Wilson Institute for Canadian History, and holds Fulbright Canada fellowship. Heather adds her extensive knowledge of resource extraction, colonialism, and Indigenous history to our planning committee. Our final workshop committee member is Adebisi Alade, a doctoral candidate here at McMaster, and a Trillium Scholar, as well as a former Water Without Borders scholar at the United Nations University.

The conference will produce an edited collection with the Wilson Series at McGill-Queen’s University Press which will demonstrate how the historical context behind many present-day environmental problems and health movements can help us better understand where we are, how we got there, and what we can do now. The collection will be arranged into groups thematically, with each theme containing work from a variety of geographical locations and time periods, to allow for transnational and transtemporal comparisons. The objective is to examine whether these connections and conversations between health and environment really are perennial, or whether context reigns supreme and society truly is on the edge of something unprecedented. What can historians contribute to the interdisciplinary attempt to face our largest problems yet? Can we learn from our past to move toward a better future?

This workshop will bring together Canadian and international historians conducting cutting-edge research on the confluence of health and environment in historical context. The L.R. Wilson Institute will graciously cover the costs of workshop participants’ travel and accommodations. Our call for papers is attached below. 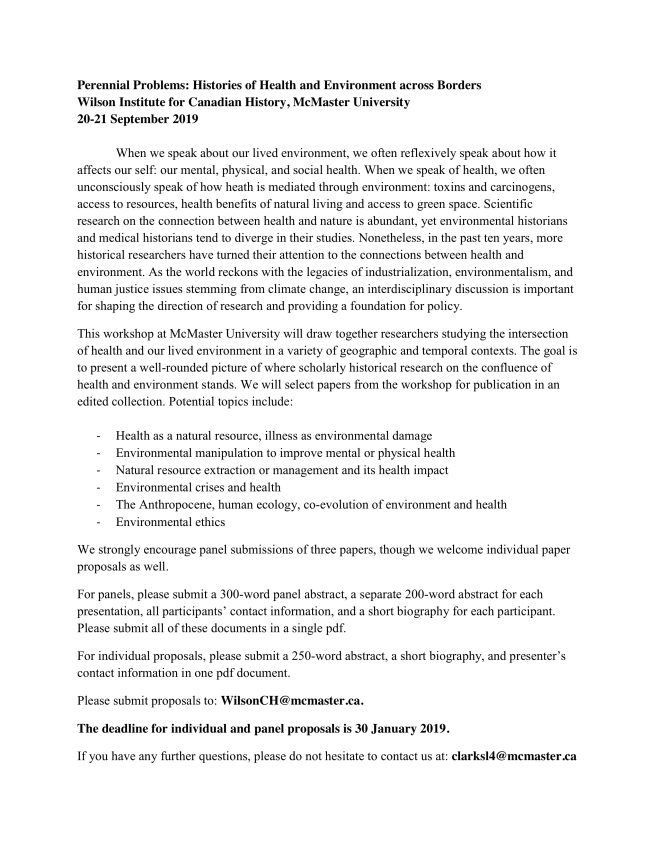